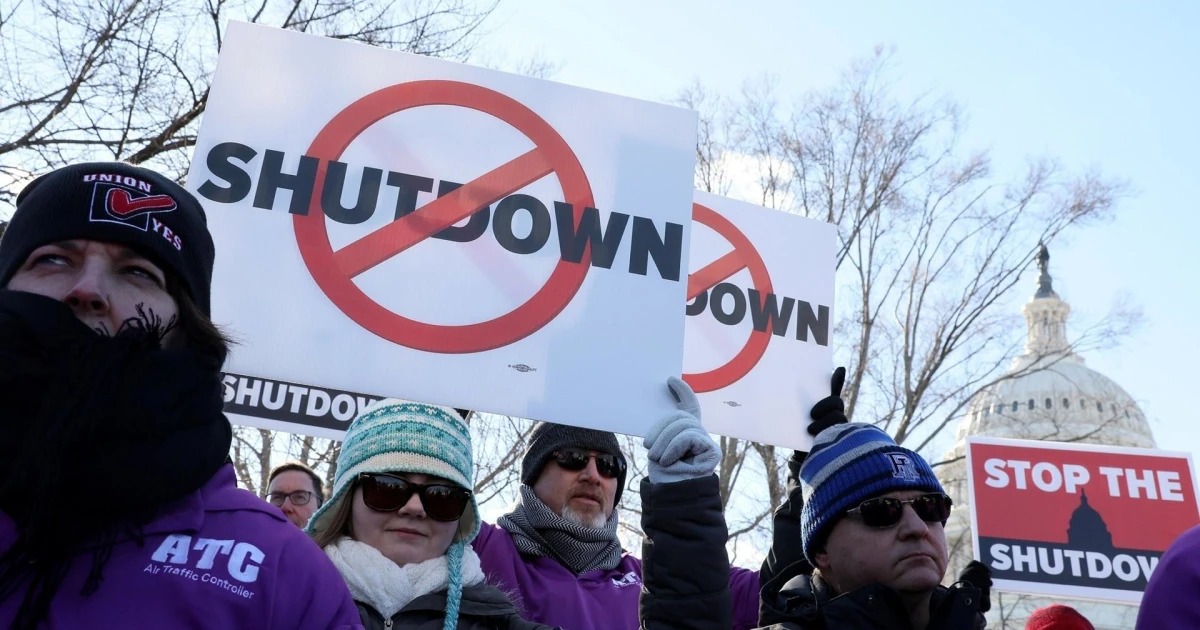 “She’ll cut your head off.” That’s Nancy Pelosi’s daughter’s praise for her mother.

I guess you’re supposed to imagine it always being somebody else’s head and to really hate all those somebody elses.

But then, what is PayGo? This looks like a deal aiming a big ole Pentagon bone saw at so many heads that our powers of hatred are likely to fall far short.

Pelosi’s PayGo rule says that any money spent must be made up for by cutting other spending or raising revenue. This must sound very sensible to a lot of people.

Congress is known for being very sensible. In fact, when people want to be sensible, they usually ask “What would Congress do?” Right?

On the other hand, if Speaker Pelosi and gang were to seriously tax corporations or billionaires, or if they were to move 10% of military spending to something useful, there’d be no need for PayGo.

Are they perhaps trying to force themselves to take just those steps? Uh huh, and the decades they’ve spent eagerly doing just the opposite has all been part of a surprise attack, I suppose.

Here’s what they’re doing. They’re trying to prevent major spending on preserving a habitable planet or providing education or healthcare.

If you believe these people have noble intentions, you probably believe that the U.S. government is shut down.

The biggest thing the U.S. government does is not shut down and has never been shut down during any so-called “shutdown.” The majority of the money that Congress decides on each year goes to one thing and one thing only: war.

Trump says he’s happy to keep non-war government operations shut down for months or years — only if forced to, of course, as a last resort. “Go ahead and indict me and impeach me, just don’t throw me in that terrible fascist briar patch!”

A handful of Democrats in Congress do want to make a significant effort to slow down the climate catastrophe.

But their media overlords want nothing other than to equate that with “raising taxes” — and to have that understood as raising everybody’s taxes.

Answers to “But doesn’t that mean raising taxes?” have thus far ranged all the way from “yes” to “yes.” Some have sometimes done a better job of saying “Yes on corporations and oligarchs.” Most of them blow this terribly.

The one thing they all do consistently is avoid saying “Let’s move some money out of the military budget.” The public would love such a response.

The questioners would be completely thrown off if not silenced. But there’s clearly been an agreement reached to never do this.

Even the draft Green New Deal avoids mentioning the existence of militarism, either as an unfathomable pile of money or as a major destroyer of the environment.

That failure is bad politics, bad policy, and possibly fatal for the effort and for many actual living things.

Yet it’s when he does something right — such as proposing to end a war, or, as far as we know, does nothing at all, such as not stealing evidence of Democratic Party outrages and giving them to WikiLeaks so that the U.S. public could learn about its government — that the Resistance grows loudest.

Asked to hold Trump accountable for all the things he does wrong, Democrats declare that they need to wait for evidence.

Yet here are 15 documented impeachable offenses drafted as Articles of Impeachment and ready to go.

Congress is the first branch of the U.S. government and should be deeply ashamed of itself for pretending that it needs to await the pleasure of an outside investigation or needs to take matters to the judiciary.

It can use inherent contempt. It can use impeachment. And it will do so the minute people compel it to. And that’s the way it should be done, as it creates the best threat of impeaching others as needed.