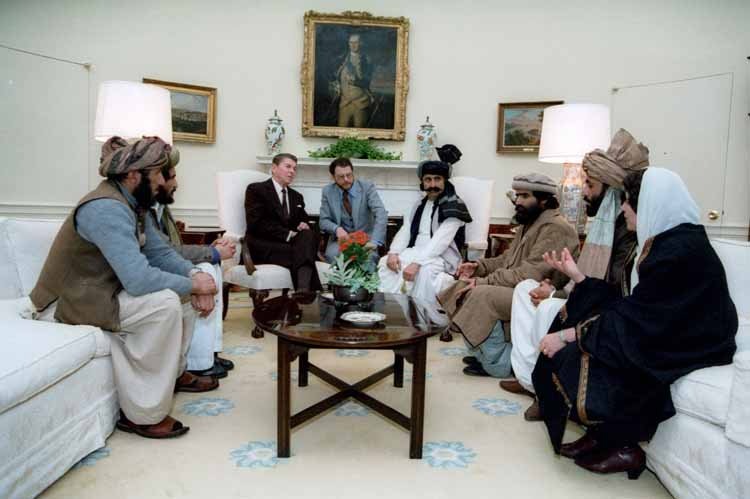 Disclaimer This site contains affiliate links to products. We may receive a commission for purchases made through these links.