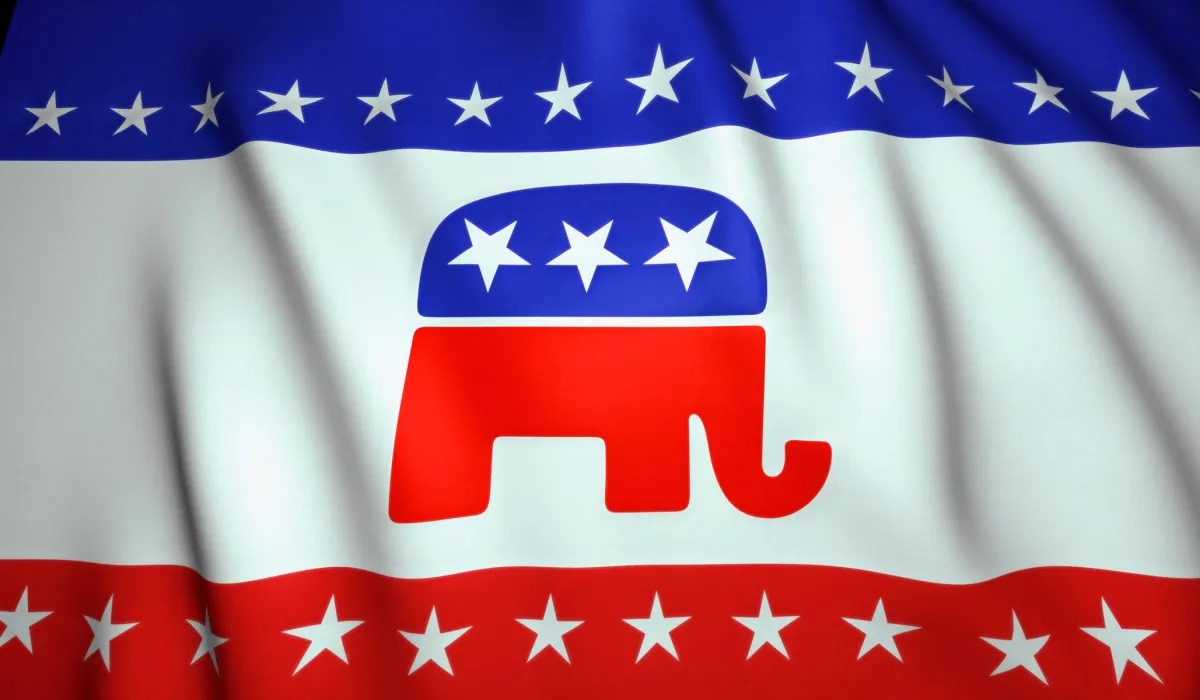 Forget What Liberals Say … Listen to What Republican Leaders Themselves Say

Many rank and file Republicans assume that only liberals claim the Iraq war was for oil.

In reality, the top Republican leaders say the same thing.

For example, U.S. Secretary of Defense – and former 12-year Republican Senator – Chuck Hagel said of the Iraq war in 2007:

People say we’re not fighting for oil. Of course we are. They talk about America’s national interest. What the hell do you think they’re talking about? We’re not there for figs.

Of course it’s about oil, it’s very much about oil, and we can’t really deny that.

I am saddened that it is politically inconvenient to acknowledge what everyone knows: the Iraq war is largely about oil

President George W. Bush said in 2005 that keeping Iraqi oil away from the bad guys was a key motive for the Iraq war:

Better to start that drilling [for oil within the U.S.] today than wait and continue relying on foreign sources of energy. We are a nation at war and in many [ways] the reasons for war are fights over energy sources, which is nonsensical when you consider that domestically we have the supplies ready to go.

Former Bush speechwriter David Frum – author of the infamous “Axis of Evil” claim in Bush’s 2002 State of the Union address – writes in Newsweek this week:

In 2002, Chalabi [the Iraqi politician and oil minister who the Bush Administration favored to lead Iraq after the war] joined the annual summer retreat of the American Enterprise Institute near Vail, Colorado.

He and Cheney spent long hours together, contemplating the possibilities of a Western-oriented Iraq: an additional source of oil, an alternative to U.S. dependency on an unstable-looking Saudi Arabia.

The critical oil and natural gas producing region that we fought so many wars to try and protectour economy from the adverse impact of losing that supply or having it available only at very high prices.

A high-level National Security Council officer strongly implied that Cheney and the U.S. oil chiefs planned the Iraq war before 9/11 in order to get control of its oil.

It is a document that fundamentally questions the motives behind the Bush administration’s desire to take out Saddam Hussein and go to war with Iraq.

Strategic Energy Policy Challenges For The 21st Century describes how America is facing the biggest energy crisis in its history. It targets Saddam as a threat to American interests because of his control of Iraqi oilfields and recommends the use of ‘military intervention’ as a means to fix the US energy crisis.

The report is linked to a veritable who’s who of US hawks, oilmen and corporate bigwigs. It was commissioned by James Baker, the former US Secretary of State under George Bush Snr, and submitted to Vice-President Dick Cheney in April 2001 — a full five months before September 11.

Yet it advocates a policy of using military force against an enemy such as Iraq to secure US access to, and control of, Middle Eastern oil fields.

One of the most telling passages in the document reads: ‘Iraq remains a destabilising influence to … the flow of oil to international markets from the Middle East.

Saddam Hussein has also demonstrated a willingness to threaten to use the oil weapon and to use his own export programme to manipulate oil markets.

‘This would display his personal power, enhance his image as a pan-Arab leader … and pressure others for a lifting of economic sanctions against his regime.

The United States should conduct an immediate policy review toward Iraq including military, energy, economic and political/diplomatic assessments.

The document also points out that ‘the United States remains a prisoner of its energy dilemma’, and that one of the ‘consequences’ of this is a ‘need for military intervention’.

At the heart of the decision to target Iraq over oil lies dire mismanagement of the US energy policy over decades by consecutive administrations. The report refers to the huge power cuts that have affected California in recent years and warns of ‘more Californias’ ahead.

It says the ‘central dilemma’ for the US administration is that ‘the American people continue to demand plentiful and cheap energy without sacrifice or inconvenience’.

With the ‘energy sector in critical condition, a crisis could erupt at any time [which] could have potentially enormous impact on the US … and would affect US national security and foreign policy in dramatic ways.”

The response is to put oil at the heart of the administration — ‘a reassessment of the role of energy in American foreign policy’.

Iraq is described as the world’s ‘key swing producer … turning its taps on and off when it has felt such action was in its strategic interest”. The report also says there is a ‘possibility that Saddam may remove Iraqi oil from the market for an extended period of time’, creating a volatile market.

Halliburton is one of the firms thought by analysts to be in line to make a killing in any clean-up operation after another US-led war on Iraq.

All five permanent members of the UN Security Council — the UK, France, China, Russia and the US — have international oil companies that would benefit from huge windfalls in the event of regime change in Baghdad.

The best chance for US firms to make billions would come if Bush installed a pro-US Iraqi opposition member as the head of a new government.

Representatives of foreign oil firms have already met with leaders of the Iraqi opposition. Ahmed Chalabi, the London-based leader of the Iraqi National Congress, said: ‘American companies will have a big shot at Iraqi oil.’

Postscript 1: Again, it is not only American politicians and oil companies.  As the Independent reported in 2011:

The minutes of a series of meetings between ministers and senior oil executives are at odds with the public denials of self-interest from oil companies and Western governments at the time.

Minutes of a meeting with BP, Shell and BG (formerly British Gas) on 31 October 2002 read: “Baroness Symons agreed that it would be difficult to justify British companies losing out in Iraq in that way if the UK had itself been a conspicuous supporter of the US government throughout the crisis.”

The minister then promised to “report back to the companies before Christmas” on her lobbying efforts.

The Foreign Office invited BP in on 6 November 2002 to talk about opportunities in Iraq “post regime change”. Its minutes state: “Iraq is the big oil prospect. BP is desperate to get in there and anxious that political deals should not deny them the opportunity.”

After another meeting, this one in October 2002, the Foreign Office’s Middle East director at the time, Edward Chaplin, noted: “Shell and BP could not afford not to have a stake in [Iraq] for the sake of their long-term future… We were determined to get a fair slice of the action for UK companies in a post-Saddam Iraq.”

Whereas BP was insisting in public that it had “no strategic interest” in Iraq, in private it told the Foreign Office that Iraq was “more important than anything we’ve seen for a long time”.

BP was concerned that if Washington allowed TotalFinaElf’s existing contact with Saddam Hussein to stand after the invasion it would make the French conglomerate the world’s leading oil company.

BP told the Government it was willing to take “big risks” to get a share of the Iraqi reserves, the second largest in the world.

Over 1,000 documents were obtained under Freedom of Information over five years by the oil campaigner Greg Muttitt. They reveal that at least five meetings were held between civil servants, ministers and BP and Shell in late 2002.

The 20-year contracts signed in the wake of the invasion were the largest in the history of the oil industry. They covered half of Iraq’s reserves – 60 billion barrels of oil …

Postscript 2: Oil was not the only reason for the war.