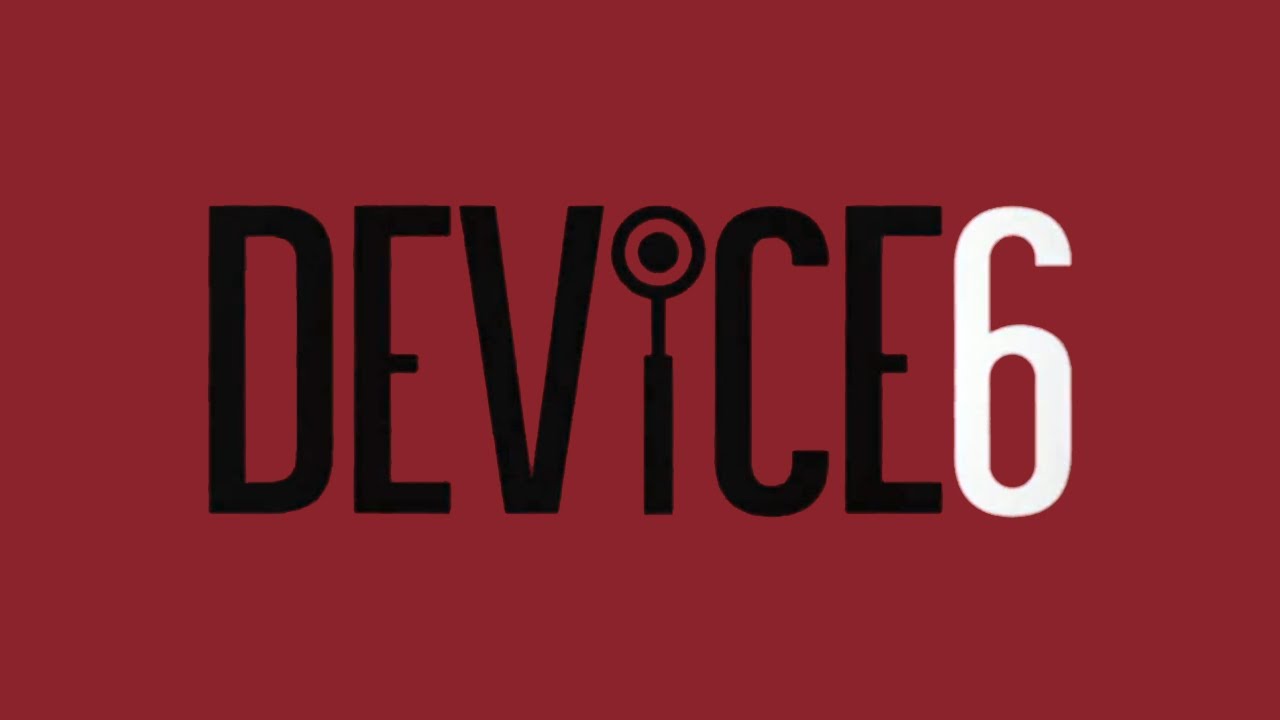 When it comes to games and other media, spy games rule the lot. They are cool and exciting at all times and offer a world of adventure for the gaming junkies.

Most of these games get their inspiration from top spy movies such as the James Bond series. These movies were so popular, and to go on with the enjoyment, you can turn your passion into playing videos.

Today we look at the top video games that you can try to fulfil your passion of espionage.

The plot of the game is akin to the British TV show The Prisoner. You wake up on a mysterious island without any recollection of how you got there. The aim of the game is to solve a few puzzles to learn about where you are.

The first clue is a lighthouse that blinks in the distance, and this is the first direction you need to take. From here you get a lot of cues, including audio and visual cues to get a bearing of where you are. The aim of the game is to find answers to questions that grow as you move from one stage to the next.

If you are into high-tech espionage games, then this is the perfect game for you. The game focuses on Sam Fisher, a secret agent who is tasked with handling work for the US government when issues are beyond them.

The latest version comes with a duo player cooperative mode, as well as a competitive mode to make the game more enjoyable.

Hitman games have been around for a while now, and if you are an ardent gamer, you must have come across one, even tried it out. The new version is unchanged from the original games; it adds more imaginative scenarios that give the game more thrilling escapades.

In the latest installment of the Hitman game series, 47, the contract killer is ready for more work. A few new twists have been added to the plot to make it more memorable and addictive.

The game gives you both a single player and a multiplayer version that you can pick.  For this game, you get into a story-driven, first person narrative that gives you unmissable action and a lot of thrills, as well as cases.

The plot is all about the good guys, in this case an antiterrorist group called UNITY that attempts to cut short the plan by bad guys (H.A.R.M) to take over the world.

The programmers chose to go with cinematic flair as opposed to changing the angle of the camera. You play the game as if it was a movie – real motion effects.

This game incorporates action, RPG, adventure and first person shooter genres into a blend of real world chaos. You get to experience real world conspiracies, situations and all you need to do is to take the decision – and face the consequences.

It uses an online player that allows more than two players to go against each other. The aim of the game is to give you a role playing part in the game. With this, you have the freedom to act as you see fit. You use the various tools to solve issues in a variety of ways which is the best way in any scenario.

You rise as spy Michael Thorton to thwart various threats that you come across while looking for answers to puzzles. It combines a Mass effect style conversation with a cover based shooter.

You have access to a wide variety of weapon classes to handle the combat side of the game. Know which weapons work well for you and which don’t. You can role-play through the various spies that you love – from Jason Bourne to Jack Bauer.

The best thing about this game is its branching plot. The various alliances you make define the kind of forces you come against and the solutions you get.

You are undercover at an event, and this is where the game gets exciting. Remember that you need to remain undercover and avoid blowing your cover at any time – because the consequences can be drastic. In fact, another spy might be perched somewhere watching you through a scope right now.

The game captures different scenarios in a variety of small scenes – a party on a boat, pub or any other location

One player works as a sniper, and you work as a spy. The sniper assesses the scene of the party for signs of spy behavior, while you have to blend with the event goers to complete any secret assignment you have been given.

If you love investigative movies and situations, then you need to play this game. You get randomly generated missions that lead you to various locations. You get to plant bugs, infiltrate facilities, grab files, and decrypt codes and tail suspects. Each scenario has a minigame attached to it.

You have to use different strategies for each mission. For instance, to get into a building and get the documents, you have to use a micro camera for the task.

In this game, you work as a group of specialists to infiltrate high-security environments and run the job, then get out of the place. Each member of the team has different capabilities that you have to use for the task. The good thing is that you can rerun a turn if you messed up.

The game’s plot is set in the last days of the Soviet Union. You have to find out the corruption in the KGB – this is just the beginning point.

The game was developed way back in 1992, so you don’t expect the slick and smooth adventure, but as a spy, you need to also go into time to get what happened. Some of the scenes are realistic to begin with, and remember you can suddenly die due to execution.

These spy games are ideal for intense people who love finding solutions to puzzles. Always start from the basics and move to advanced stages to enjoy the game.