Could Stocks Rally Even as Parts of the Economy Are Recessionary? 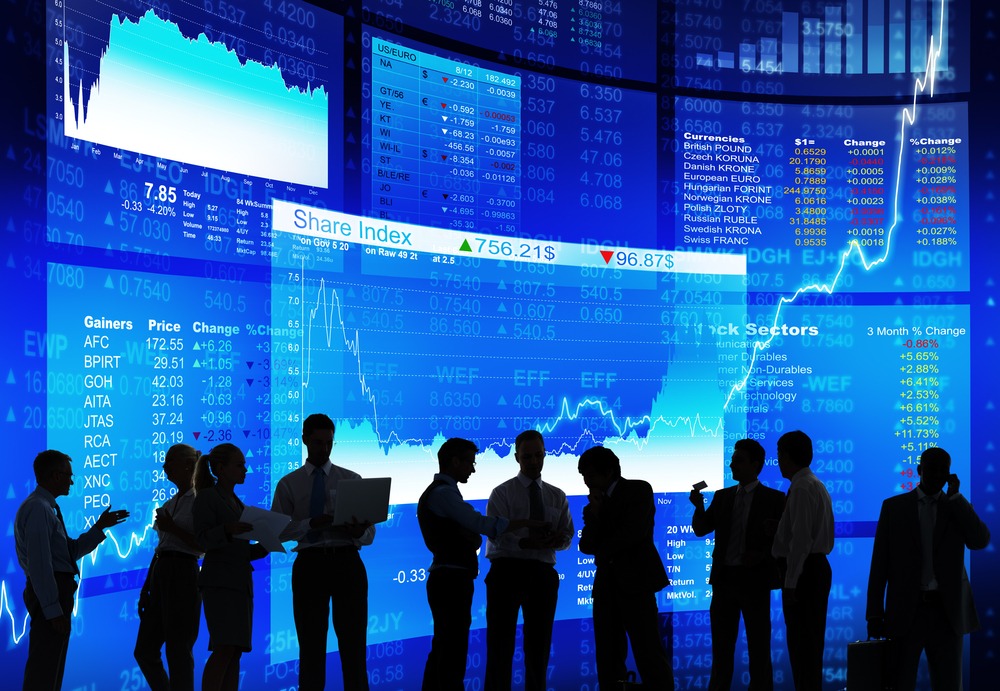 So now that the herd is skittishly bearish, anticipating a recession, contrarians start wondering if a most hated rally is in the offing, one that would leave most punters off the bus.

The primary theme for 2019 in my view is everything accepted by the mainstream is not as it seems. Everything presented as monolithic and straightforward is fragmented, asymmetric and complex.

Take “recession.” The standard definition of recession is two consecutive quarters of negative GDP. But is this metric useful in such a fragmented, complex economy? What we’re seeing develop is certain sectors are already in recession, others are sliding while others are doing OK.

So the question of stocks rising or falling partly depends on which parts of the economy are most heavily weighted in the stock market.

If the sectors most heavily represented by listed stocks are doing OK, then other chunks of the economy can be in freefall and stocks could still rise.

There’s also the psychological state of market participants. Was the 20% decline in the 4th quarter a much-delayed reaction to impending recession or was it a panic attack caused by the Federal Reserve withdrawing some of its largesse, i.e. lowering the Fed Put?

It it turns out to be more panic-attack than rational response, a relief rally might be expected.

Then there’s the usual bag of tricks to consider. When stocks slide, analysts quickly drop revenue and profit estimates, setting up the potential for “positive surprises” so beloved by Bulls.

It’s an old game, lowering estimates enough so even weak earnings will appear to be “beat estimates.”

The panic-disorder pundits are also expecting disaster from the US dollar. If it strengthens, everything falls apart, and if it weakens, well, everything still falls apart.

In a more measured view, if the USD weakens, that’s positive for US exports and it takes pressure off USD-denominated debtors, which by the way include Chinese companies to the tune of $2 trillion, and trillions more owed by emerging market debtors.

Making it easier for these debtors to service their USD-denominated debt would be a definitive plus for global stability and would not damage the dominance of the USD. (see chart below)

If the USD strengthens, then the US becomes even more attractive to non-US capital, a definite plus.

But wait, autos and housing are crashing. This is supposed to doom the entire economy to raging recession, but look at the market capitalization of auto and housing stocks.

The two sectors don’t even equal one tech giant. They’ve already been priced for a recession without end.

Then there’s profits. Profits need to tank to trigger a fundamental revaluation of stock prices. Sure, many stocks were priced to perfection; now, after a 20% decline (more, in many cases), not so much.

Having stipulated that exploitation and rising inequality are built into the system, the net result is tremendous profitability for those who’ve rigged quasi-monopolies and cartels to protect their revenues and margins.

What is going to kill the fat profits of quasi-monopolies and cartels? Rising energy? Please note the 35% decline in oil prices.

Soaring wages? The pundits are cheering a miserly 3% wage gain, without noting that’s an average number, meaning the usual suspects pulled down big increases while the bottom 80% got the scraps.

In any event, a 3% increase isn’t going to snuff cartel profits. Since cartels and monopolies keep raising their prices and reducing the quantity and quality of their goods and services, they can handle the 3% increase in compensation costs.

How about healthcare costs? Everyone knows Sickcare is a train wreck of ever-higher costs for diminishing returns, and Corporate America has struggled to find ways to limit the predation of everyone’s least favorite cartel (though national defense and higher education are close runner-ups).

But not much has changed in Sickcare; it’s broken, but unlikely to trigger a recession.

The economy could use a market-clearing recession, but it’s not yet clear that the stock market swoon is predictive or merely a panic attack triggered by a loss of meds (i.e. the Fed Put).

Pathfinding our Destiny: Preventing the Final Fall of Our Democratic Republic($6.95 ebook, $12 print): Read the first section for free in PDF format.