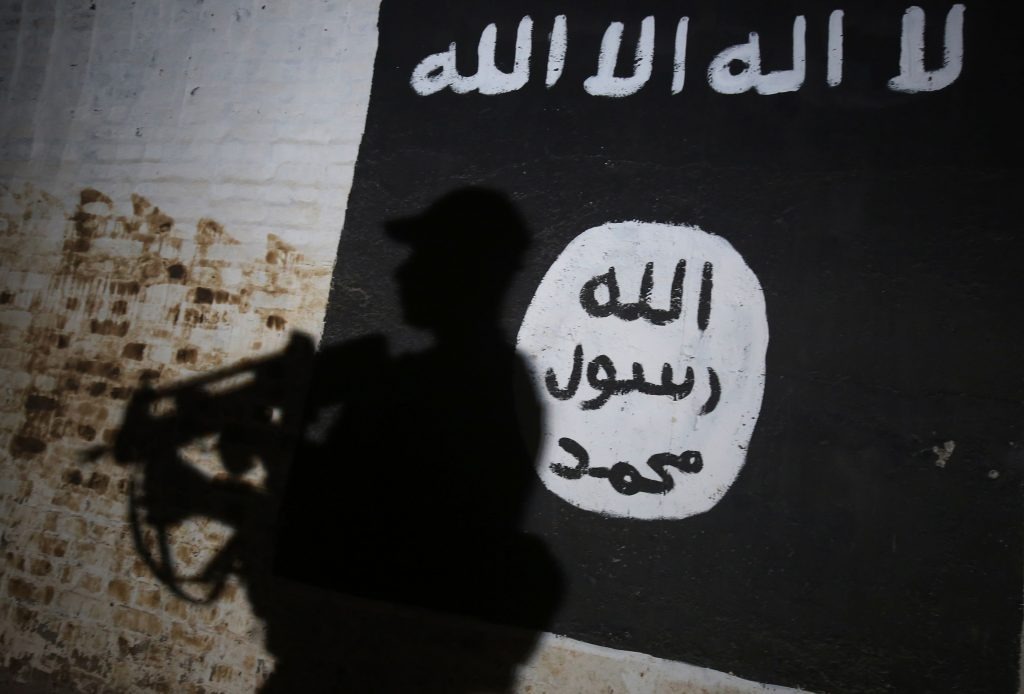 Judicial Watch has – for many years – obtained sensitive U.S. government documents through freedom of information requests and lawsuits.

The government just produced documents to Judicial Watch in response to a freedom of information suit which show that the West has long supported ISIS.

The documents were written by the U.S. Defense Intelligence Agency on August 12, 2012 … years before ISIS burst onto the world stage.

Here are screenshots from the documents. We have highlighted the relevant parts in yellow:

Why is this important? It shows that extreme Muslim terrorists – salafists, Muslims Brotherhood, and AQI (i.e. Al Qaeda in Iraq) – have always been the “major forces driving the insurgency in Syria.”

This verifies what the alternative media has been saying for years: there aren’t any moderate rebels in Syria (and see this, this and this).

Yes, you read that correctly:

… there is the possibility of establishing a declared or undeclared Salafist Principality in eastern Syria (Hasaka and Der Zor), and this is exactly what the supporting powers to the opposition want, in order to isolate the Syrian regime ….

In other words, the powers supporting the Syrian opposition – the West, our Gulf allies, and Turkey wanted an Islamic caliphate in order to challenge Syrian president Assad.

But the declassified DIA documents show that the U.S. and the West supported ISIS at its inception … as a way to isolate the Syrian government.  And see this.

This is a big deal.  A former British Army and Metropolitan Police counter-terrorism intelligence officer and a former MI5 officer confirm that the newly-released documents are a smoking gun.

This is a train wreck long in the making.