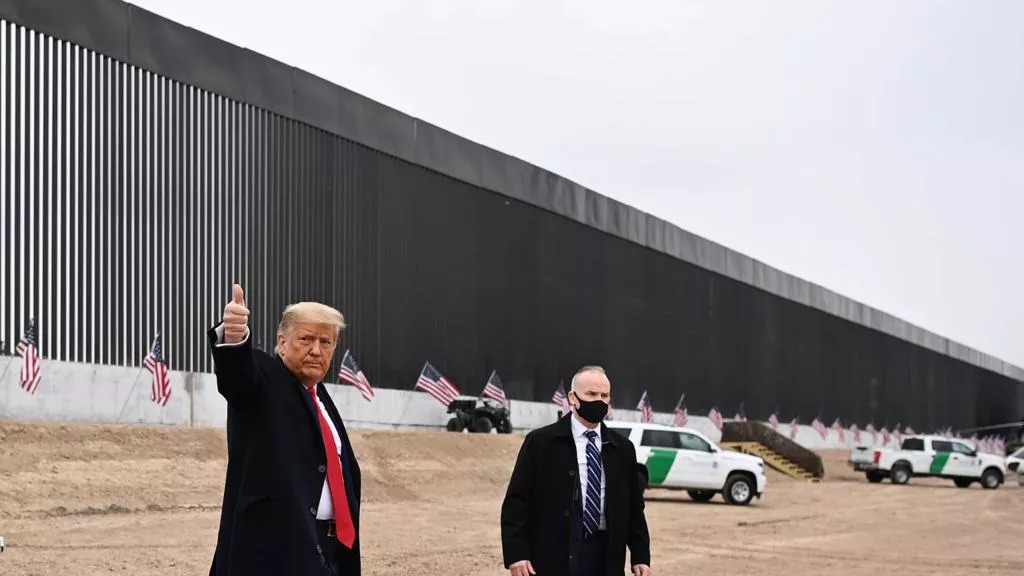 Eric Zuesse Polling on the border wall shows that Trump’s proposal is very unpopular amongst the American electorate, especially amongst the people who live near the Mexican border; but Republicans nationwide do support his proposal — and overwhelmingly. Trump’s base is the mass of people who approve of Trump and his initiatives no matter what […]